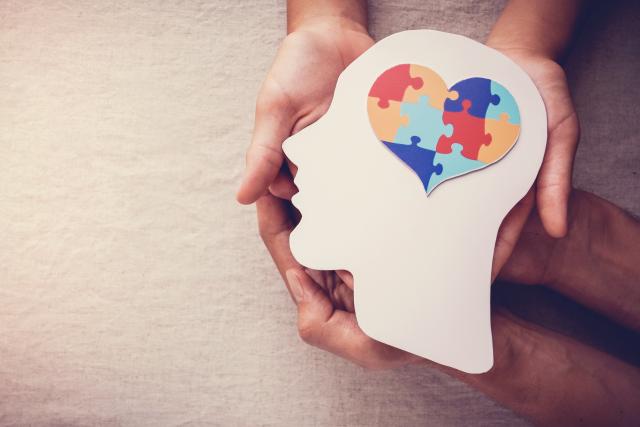 This article was first published in Star Weekly Hobsons Bay, Maribyrnong on 23 February 2022.

Melbourne is celebrated as a city in which diversity is matched by tolerance, acceptance and love.

Yet sometimes national or international pressures can make the city’s at-risk communities feel unfairly targeted as others publicly debate their worth.

When this happens, people become more susceptible to stress, anxiety and are at higher risk of self-harm.

When it comes to help, one size doesn’t fit all. Mental health programs need to be culturally appropriate, recognising the importance of community-defining factors such as language, faith, custom or sexuality.

For a long time, members of the LGBTIQ+ community have been disproportionately at risk of mental illness. Multiple studies confirm higher than average numbers of suicides and suicide attempts.

Other research found that many LGBTIQ+people are reluctant to use regular physical and mental health services.

North Western Melbourne Primary Health Network (NWMPHN) operates on the principle that everyone deserves the right care at the right time.

This commitment drove our teams over the past couple of years to lead three suicide prevention trials – two, centred on Melton-Brimbank and Macedon Ranges, were funded by the state government and the third, a national pilot focused on the LGBTIQ+ community, was funded by the commonwealth.

We looked at gaps in the system and how they might be filled, working with GPs, hospital clinicians, nurses, and LGBTIQ+ organisations. Critical to this process were the voices of community members who had experienced suicidal thoughts, survived a suicide attempt, cared for someone through suicidal crisis, or been bereaved by suicide.

We looked at factors such as the role of LGBTIQ+ support groups, cultural awareness training for clinicians, the development of LGBTIQ+ centred services following discharge after a suicide attempt, and other factors.

All three of the trials conclude in June. However, lessons and training modules arising from them are now being incorporated into health service responses around the country.

And, indeed, the world.

We found that in the matter of post-discharge mental health support (known as ‘postvention’ in the jargon) there was almost no comparable work being done anywhere else.

It is a tribute to all the people in the medical sector, community organisations and LGBTIQ+ community that, just a couple of weeks ago, the World Health Organisation acknowledged the NWMPHN suicide prevention work for its excellence and innovation.

The trial findings and recommendations are now incorporated in the global body’s officialtext, The WHO Live Life: An implementation guide for suicide prevention in countries.

It seems that Melbourne’s reputation for diversity, tolerance, acceptance and love has not only been reaffirmed, but also recognised around the world.

If this story sparks concerns for you, please contact:

Switchboard, a peer-driven support service for LGBTIQ people and their friends and family, 1800 184 527; switchboard.org.au (3pm–midnight daily)