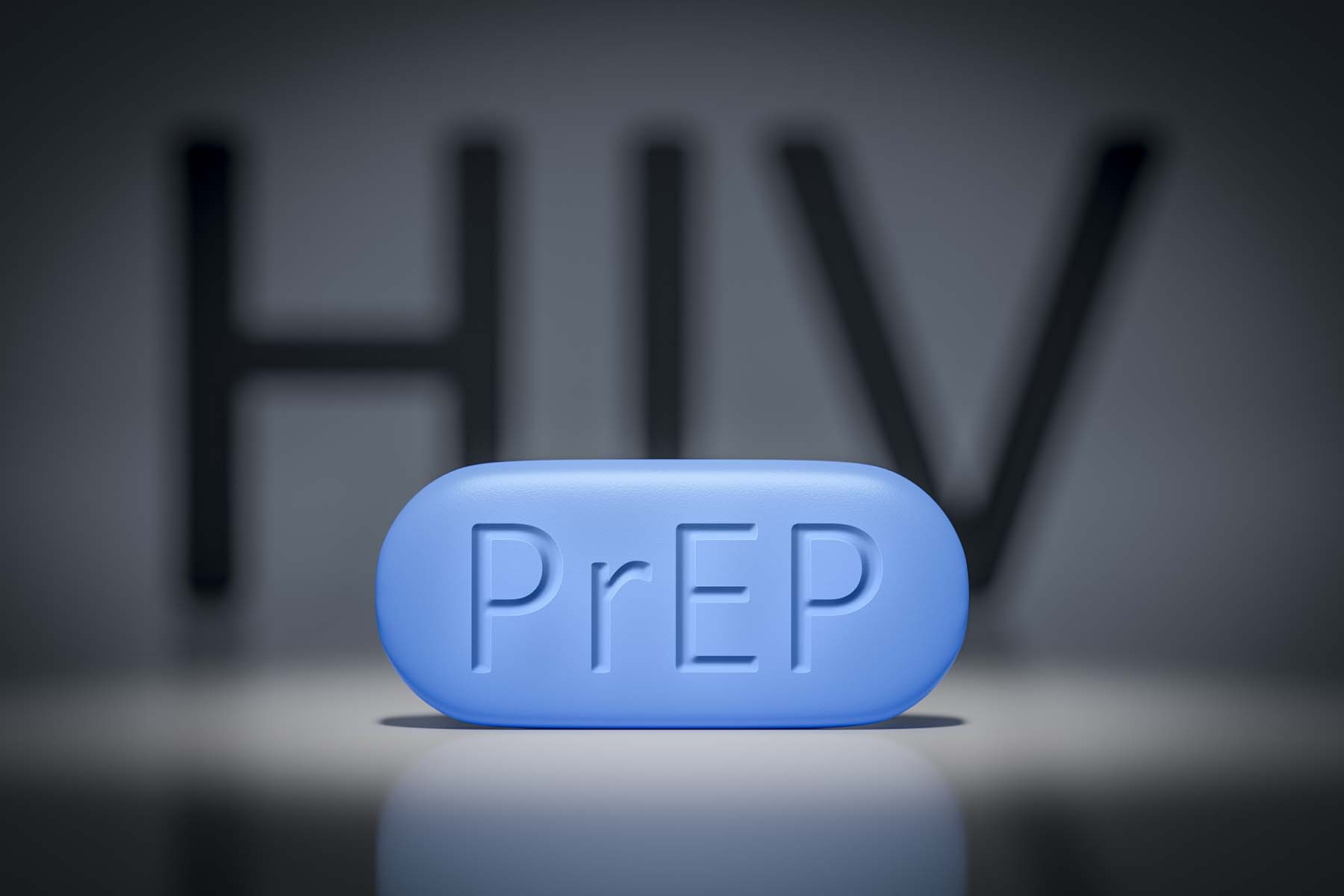 What is Pre-Exposure Prophylaxis (PrEP)?

PrEP is the use of antiretroviral medication to reduce the risk of acquiring HIV in populations at high risk of HIV. PrEP is initiated in anticipation of potential future exposures to HIV. This is in contrast to Post-Exposure Prophylaxis (PEP), which is initiated after a high-risk exposure to HIV.

How effective is PrEP?

The efficacy of continuous daily PrEP has been established in clinical trials in different susceptible groups including men who have sex with men, heterosexuals and injecting drug users. These trials include IPrEX, IPERGAY, PROUD, Partners PrEP, TDF2 and the Bangkok Injecting Drug Users Trial.

Transgendered people are not well represented in PrEP trials but there is data from IPrEX that suggests PrEP is effective if taken correctly.

Pooled efficacy data from across PrEP trials suggests up to a 99 per cent risk reduction in HIV acquisition.

On-demand PrEP can be considered as an option for cisgendered men who have sex with men (IPERGAY and Prevenir trials). There is not yet sufficient data to recommend on-demand PrEP for other populations.

From 2012 to 2016, new HIV notifications in Australia were above 1000 per year. PrEP is one of many strategies employed in an attempt to significantly reduce this number. Other strategies include Treatment as Prevention, increased testing and increased education.

Which doctors can prescribe PrEP?

Any doctor can prescribe PrEP as a streamlined authority.

PrEP has been demonstrated in multiple clinical trials to be very efficacious in reducing the risk of HIV acquisition in populations at risk. As community education about PrEP increases, so does patient demand for PrEP. PrEP can be a very effective preventative tool for GPs to use.

What are some of the clinical barriers GPs face when prescribing PrEP?

Prescribing PrEP requires clinicians to take detailed sexual and drug and alcohol histories from their patients. These conversations can make clinicians feel uncomfortable in some situations. There are excellent resources available to assist clinicians including the Australian STI Management Guidelines.

Knowledge in all areas of medicine is expanding at a rapid rate. PrEP prescribing requires busy GPs to take time out from their schedules to educate themselves about yet another body of knowledge.

How can GPs increase their confidence to prescribe PrEP?

There are excellent resources that have been developed by the Australian Society for HIV and Viral Hepatitis Medicine (ASHM) to assist clinicians with prescribing PrEP:

HealthPathways Melbourne has a new pathway for HIV and PrEP. 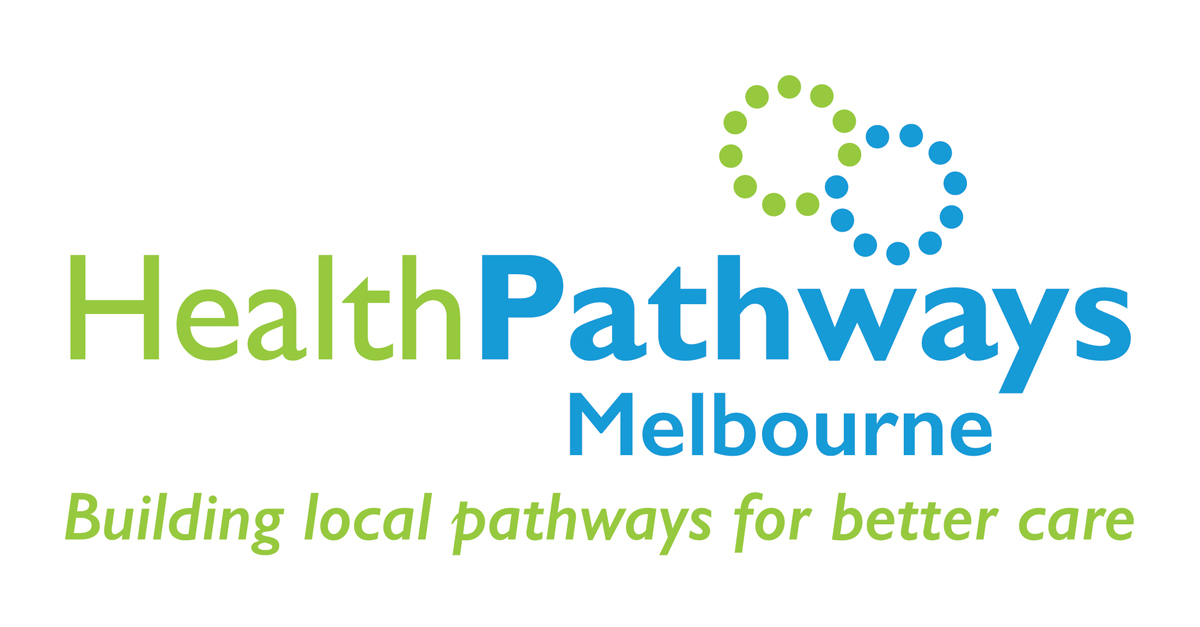 Disclaimer: This article was provided by Dr Matt Penn. While every effort has been made to ensure the information is accurate, North Western Melbourne Primary Health Network does not warrant or represent the accuracy, currency and completeness of any information or material included within.