Call for action on STI “superbugs” after cases identified in Australia 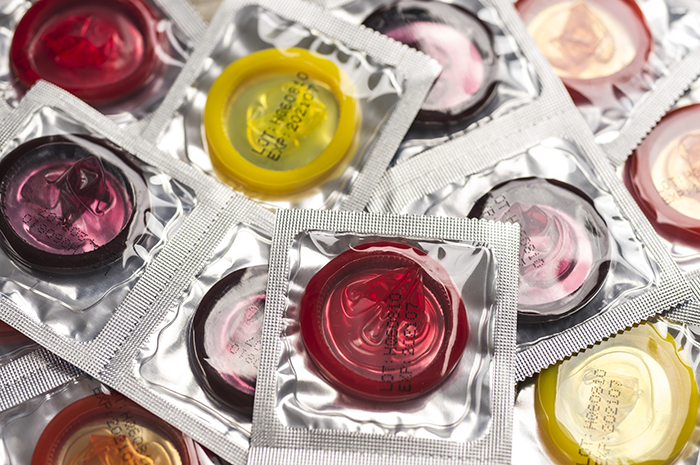 North Western Melbourne Primary Health Network CEO Christopher Carter today called for urgent investment in sexual health promotion to ensure a reduction in HIV transmission does not come at the cost of a rise in sexually transmitted “superbugs.”

Adjunct Associate Professor Carter said the PBS listing of the HIV prevention drug Truvada for pre-exposure prophylaxis (PrEP), has the potential to create an unintended public health challenge, with dwindling condom use at a time when Australia is seeing the emergence of antibiotic-resistant sexually transmitted infections (STIs).

“PrEP has been a game changer in HIV prevention but we can’t be complacent. Sexual health clinicians in our area are reporting a worrying trend as many gay men on PrEP are using condoms less frequently,” A/Prof Carter said.

“While PrEP can protect against HIV, it is no barrier to debilitating diseases such as syphilis, chlamydia, gonorrhea and shigella. Treating these infections is not as simple as taking a course of antibiotics. Just last week Victoria’s Acting Chief Health Officer issued an alert that two new cases of multi-drug resistant gonorrhea have been detected in Australia.”

STI rates in Australia have been rising steeply for the past decade. In Melbourne, syphilis transmissions are at their highest rate since World War II. Gonorrhea rates are at similar levels to before the peak of the HIV epidemic in the mid 1990s.

NWMPHN is taking action by investing in training for GPs in its catchment area. Adjunct Associate Professor Carter called on governments at a state and federal level to put more money into education and sexual health promotion to ensure a nationwide response to the problem.

“Our biggest concern is those who are not being seen in sexual health clinics. Left untreated, a sexually transmitted infection can be a ticking health time bomb,” he said. “Syphilis can cause brain infections, meningitis blindness, deafness and dementia while infertility is a major complication of gonorrhea and chlamydia.”

Participants in the successful Victorian and New South Wales PrEP trials were required to undergo regular sexual health screening and treatment to gain access to the drug.

However, on April 1 it became available to any at-risk person with a Medicare card and testing is now up to individual patients and their GP.

“As health professionals we must work to get better at talking about safe sex. It’s important we do not shame or stigmatise people for living their lives. But we must ensure that while we respect people’s free agency, we also arm them with the facts and the best preventative tools to keep them safe”, A/Prof Carter said.

More information on PrEP, including guidelines for prescribers, is available at https://www2.health.vic.gov.au/public-health/preventive-health/sexual-health/prep

You can read Chris’ full article in the Guardian Australia here.