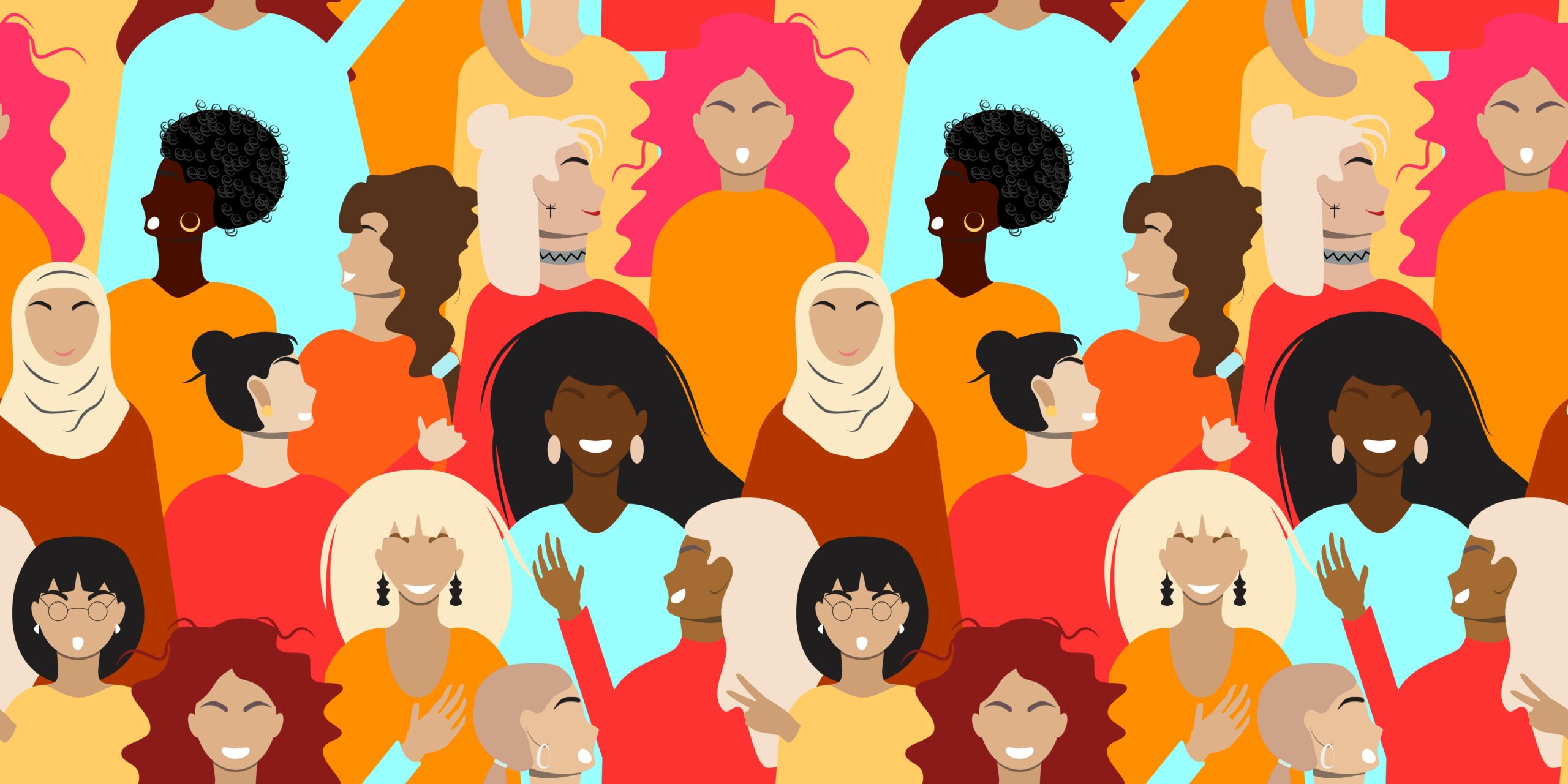 People from linguistically diverse communities risk missing out on care

Melbourne’s primary health care system can be difficult to access for people from culturally diverse backgrounds, potentially endangering care for some of the city’s most at-risk communities, a new report has found.

The report, released by the Ethnic Communities’ Council of Victoria (ECCV) and funded by North Western Melbourne Primary Health Network (NWMPHN), found that many frontline health workers – including doctors, nurses, mental health professionals and alcohol and drug counsellors – lacked the training or resources to properly service people who find the English language challenging.

In addition, a widespread lack of translated materials or culturally trained advisors means that many people from linguistically diverse communities aren’t properly inducted into primary health care services. The problem is particularly acute outside of normal business hours.

“For people who struggle with English, or who have arrived from countries that don’t have universally accessible health systems, even knowing where to start finding a GP with appropriate language skills can be a formidable challenge,” explained NWMPHN CEO Christopher Carter.

“A second issue is that many of these people are on minimal incomes and a lot of GPs have to charge above Medicare rates for consultations. The combined result – the report found – was that people from culturally and linguistically diverse communities often opt to present at hospital Emergency Departments rather than see a GP.”

The phenomenon is especially prevalent in the NWMPHN catchment area, which covers 13 LGAs across Melbourne’s CBD, northern and western suburbs. Residents in the region speak more than 200 languages. It also contains some of the most at-risk communities in the state.

The report was prepared by the ECCV in collaboration with Community-Owned Primary Health Enterprises (COPHE). The authors consulted widely with healthcare workers from a range of organisations – such as the Multicultural Centre for Women’s Health, Victorian Transcultural Mental Health and Odyssey House – as well as with focus groups comprising community members.

“Melbourne has some of the finest primary health care services in the world, but there is a growing health gap that disadvantages people from culturally diverse backgrounds in accessing and receiving the same level of care as other people,” said ECCV Chairperson Eddie Micallef.

“Primary health care is the gateway into the health system and needs to be more culturally responsive and inclusive.”

As part of the project, ECCV drew on expert advice and the report’s findings to create a Culturally Responsive Assessment Tool. This will it help health service providers recognise common barriers, and develop approaches that take cultural background into account.

NWMPHN is currently testing the Tool with seven of its commissioned providers. It will then be reviewed and rolled out across the sector.

The report, titled Bridging the Health Gap, is available here.