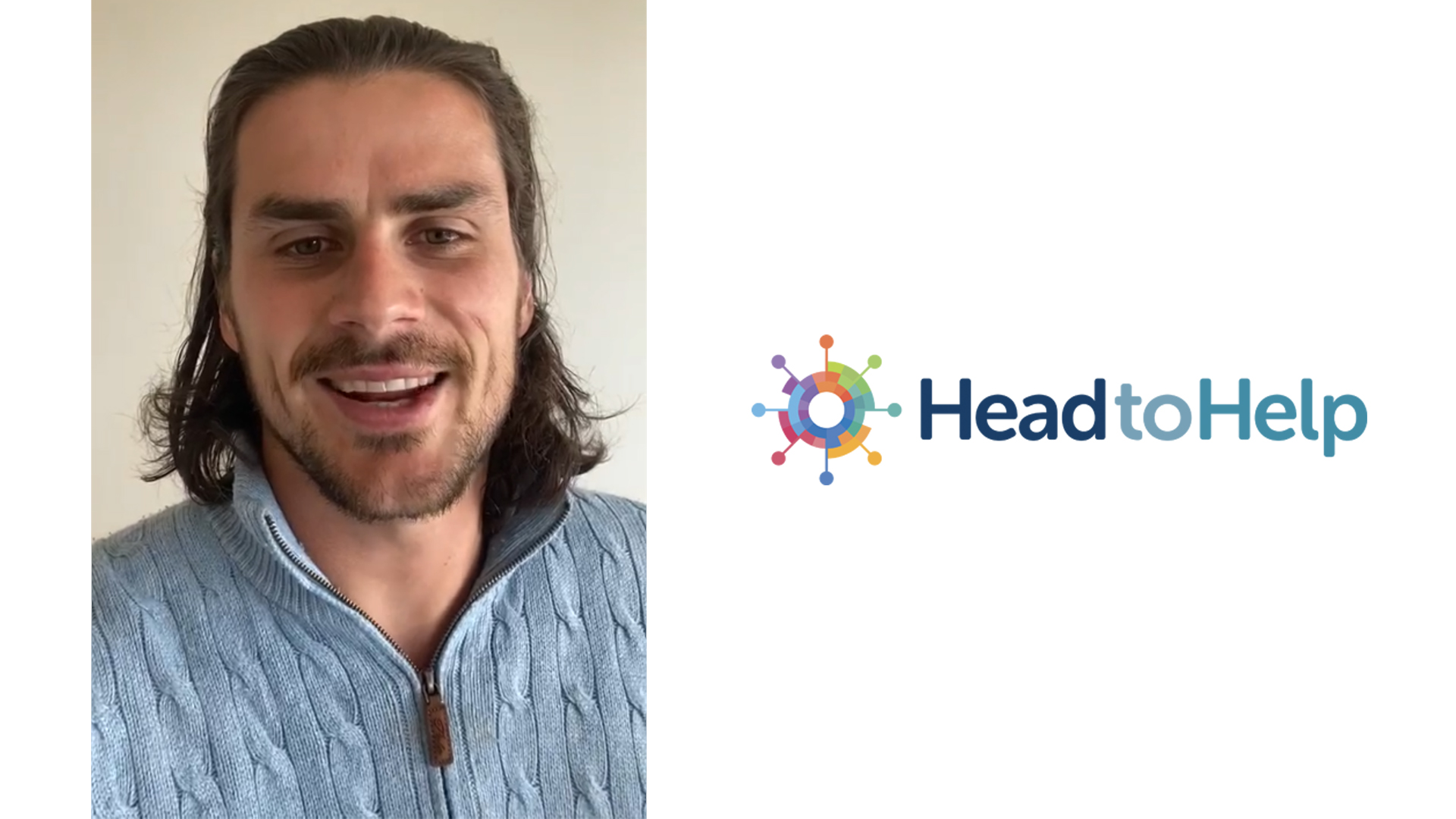 The following article was first published by the Herald Sun on Monday, 26 April 2021 under the headline ‘AFL champion Tom Boyd’s million dollar misery’.

Tom Boyd is a supporter of HeadtoHelp mental health services, which are available to all Victorians. HeadtoHelp is a collaborative initiative of Victoria’s Primary Health Networks and funded by the Australian Government.

Western Bulldogs premiership player Tom Boyd says being paid $1 million a year and winning a flag was one of the most miserable periods of his life.

“The first pay cheque is pretty extraordinary, and after that it loses its charm,” Boyd said.

“I will tell you one thing; having earned as much money as that, I wasn’t a happy person. I won a premiership at 21, I was getting paid a million dollars a year, and that was the most miserable couple of years of my life.”

He added: “Part of my decision to walk away and leave millions of dollars on the table when I retired in 2019 was the fact I knew money wasn’t going to dictate who I was and what I wanted to do with my life.

“I was never a big splurger of money, anyway. Not my style.”

Boyd, one of the heroes of the Bulldogs’ 2016 premiership win, retired from the AFL after battling injuries and mental health issues. He was the 2013 No.1 draft pick, and the following year left GWS in a massive trade deal with the Bulldogs.

Asked about the pressure placed on No.1 draft picks, Boyd said: “Every No.1 is different. There is a certain element of expectation attached to the position. In my case, the expectation started when I was 15 years old.

“I was able to cope with attention and pressure … as long as I had the things in my life that allowed me to balance it out, which was my schooling, friends, family, and surfing.

“Once I arrived at AFL level, there was really no barrier between me and that expectation and pressure, which is something I didn’t handle particularly well at the time.”

Boyd credited Bulldogs psychologist Lisa Stevens for helping him through the dark times.

“It was a combination of many different things,” Boyd said of the triggers behind his anxiety, depression and panic attacks. “There was a lot of pressure I’d put on myself; dealing with criticism, injury and form, and the public position.”

Boyd is a spokesman for HeadtoHelp, a free service for all Victorians to find the best mental health support for their needs.

Since leaving the AFL, Boyd has finished his business degree, works as a mental health advocate and plays amateur footy.

Visit HeadtoHelp.org.au or call 1800 595 212 (8:30am – 5:00pm, Monday to Friday, except public holidays to speak with a trained professional who can find the best support available for you.