The “Let’s Talk About Cancer” pop-up shop project was a pilot project with the aim of exploring the viability and use of the pop-up shop model for communicating cancer messages. The project was funded by the Department of Health and Human Services (DHHS) and run by a partnership of organisations: North Western Melbourne Primary Health Network (NWMPHN – lead organisation), Cancer Council Victoria (CCV), Western Health, and Improving and Promoting Community Health (IPC Health).

Although cancer outcomes in Victoria are improving, with the all-cancer five year survival rate reaching 69% in 2016, cancer remains the leading cause of death in Victoria.

Research suggests that a combination of public education about symptoms and empowerment to seek medical advice, as well as support at the primary care level, could enhance early presentation and improve cancer outcomes.

The key objectives of the shop were to:

A “pop-up shop” is a short-term shop supported by advertising or other promotion. The pop-up shop model allows for an open-ended range of cancer conversations among a diverse population in a non-medical environment such as a shopping centre.

The Melbourne cancer pop-up shop was based on a United Kingdom cancer initiative, “Get to know cancer”, trialled in London in 2012 and 2013. The UK pop-up shops aimed to promote the importance of early diagnosis by raising awareness that survival rates are improved when cancer is diagnosed early.

The Melbourne “Let’s Talk About Cancer” pop-up shops were staffed by cancer nurses from Western Health and Cancer Council Victoria, and community nurses from IPC Health twice-weekly. The nurse role was to provide information and support about cancer, cancer treatments and cancer services, and refer participants to services as necessary. It did not involve any provision of medical advice or diagnosis. The nurses were supported by a large team of volunteers from Western Health, who chatted with the public and welcomed them to the shop.

Two shop locations were chosen in Melbourne’s West, with a focus on locations with high levels of relative deprivation and significant CALD communities. The shops were operated in Sunshine, during the month of February, and Caroline Springs, during the month of June. There was a strong local media and Facebook campaign, with over 70,000 views of the Let’s Talk About Cancer Facebook page.

A video of the shop and its operation.

The premise of the pop-up shops was that a positive change in knowledge about cancer, prevention strategies and screening at a population level would increase early stage presentations and decrease cancer incidence through modification of lifestyle factors.

The pop-up shop model was found to be suitable and acceptable for conveying a range of cancer messages.

Interviews were conducted with 67 participants during the first shop. These revealed a high degree of satisfaction with the shop, with participants rating the shop an average of 4.78/5 for usefulness, 4.97/5 for listening and respect, and 4.85/5 for information. When asked about their intended actions after leaving the shop, 78.8 per cent indicated they would take action; 36 per cent said they would make at least one lifestyle change; 30 per cent said they would talk to family or friends about cancer; and 23 per cent would engage in screening activity.

Outcomes were recorded by nurses during operation of the second shop; the most common were: referral to service (167), and practical support (137), referrals to screening (120), and cancer prevention and lifestyle modification (115).

Of interest was the finding that the shops were utilised for not only cancer enquiries related to prevention and screening outcomes, but that the shops were also used for enquiries related to: survivorship, care navigation, emotional and mental wellbeing and support, and practical support. During the second shop 48 individuals discussed their own current or historic cancer with nurses. The full range of cancer enquiries and advice and support services was an unexpected outcome of this project.

Nurses believed that many of the visitors would not otherwise have sought or understood cancer information.

Other practical findings have been made about the implementation and running of pop-up shops for cancer, and these are being communicated in a toolkit for use by other organisations and agencies.

Toolkit – A guide to running a successful cancer pop-up shop 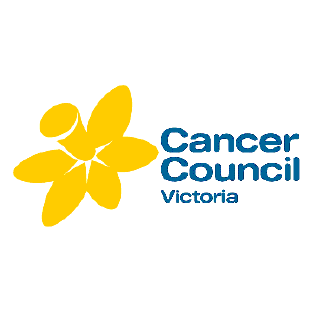 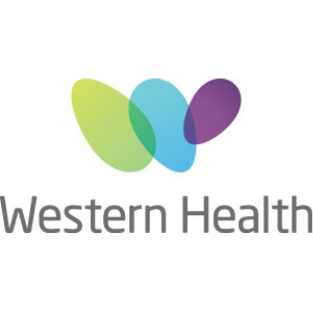 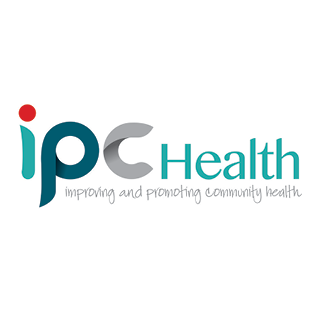