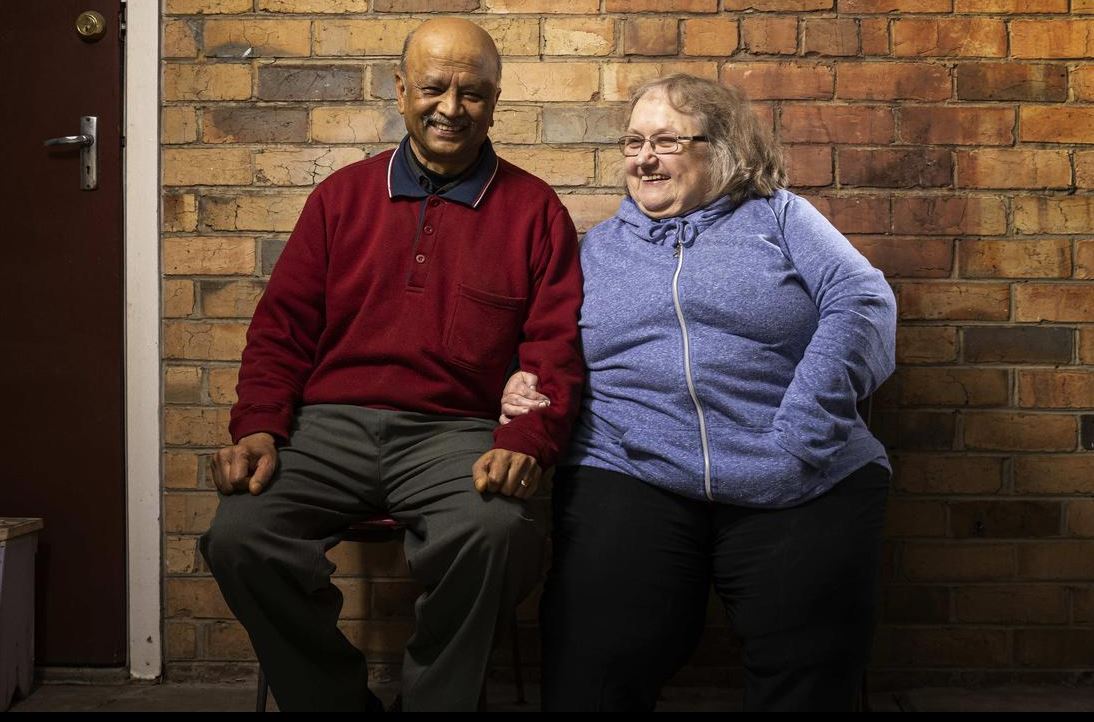 This article was first published in The Australian on 23 June 2021.

Community groups in Melbourne warn that without co-ordinated campaigns to address vaccine hesitancy among older people from culturally and linguistically diverse backgrounds, Australia will struggle to achieve the levels of Covid-19 immunity required to return to normal life.

or even have mobile phones, most did consume news from their home countries and were influenced by local community leaders.

“I think it’s very important for governments to understand that the messages must come from a source they trust, and government is not necessarily the No.1 source of trust for a lot of these  people,” Ms Drozd said.

people to get vaccinated.

“So far there has not been adequate communication through reliable sources from government,”  Ms Drozd said.

“Seniors rely on friends and support networks for information, and GPs are also often a source of trust and reliable medial advice.

“Then there’s the issue of religious and faith leaders who can play a very positive role if they’re sending the right message, and the opposite if they’re not.

“Ethnic communities watch news and what’s happening in their home country, and for a lot of them the messaging has been mixed. In most cases, the pandemic hasn’t been managed as well  over there as here, so they’re often aware of the numbers of deaths from Covid-19 – but media coverage of the very rare fatalities from vaccines also seems to have stuck in some people’s  minds.”

A Polish migrant herself, Ms Drozd, 61, said she had received the AstraZeneca vaccine as early as possible in order to encourage others to do so.

Vietnamese, to ensure people from these backgrounds can access reliable information in their own language from people in their own communities.

All are commonly spoken languages in the inner, northern and western suburbs of Melbourne, which have borne the brunt of the city’s Covid-19 cases.

Barbara Prakash, 62, and her husband Krishna live in Yarraville in Melbourne’s west. A former hospital ward assistant and childcare worker, Ms Prakash, who has Polish heritage, said she and

her Indian-Fijian husband received the AstraZeneca vaccine as soon as they could.

Among those less enthusiastic was Elizabeth Rybicki, who came to Australia from Poland in 1966 and lives in Avondale Heights in Melbourne’s northwest.

She said she had always tried to avoid vaccinations, but a desire for life to return to normal persuaded her to get the AstraZeneca jab a fortnight ago. “I’m 85 so I’d like to be able to enjoy

my life and socialise and go to the club again,” said Ms Rybicki, who is a member of a Polish senior citizens club in nearby Essendon.

multicultural audiences across radio, print and social media, and the establishment of a culturally and linguistically diverse communities Covid-19 health advisory group.

As spokeswoman for the Andrews government said Victoria was “working closely with key services, running dozens of information and training sessions with community leaders, and

producing information on Covid-19 in more than 50 languages to build understanding and trust among cultural and linguistically diverse communities.”