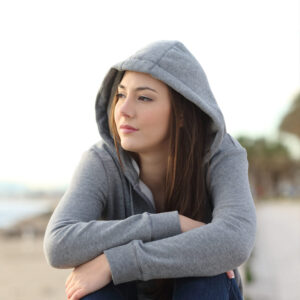 The number of young adults in the region is predicted to increase to 296,033 by 2031, but the proportion of young adults will decline over this period to 12.8 per cent, as other age groups increase. More than half the growth in the 15 to 24 age group will be in Hume, Melton and Wyndham.

Young people face a range of complex challenges as they mature, such as establishing their identity, learning to function as independent adults, and understanding their sexuality. Young people often engage in risk-taking behaviours that can affect their health, such as problem drinking, taking illicit drugs and engaging in unsafe sex.

Nationally, the most recent report on ‘burden of disease’ found that the highest causes of non-fatal burden in this age group related to:

Key health needs for young people in our region

Mental disorders are the highest burden of disease for 15 to 24-year-olds, accounting for almost half of all disease. Rates of eating disorders are above the Victorian average in some inner and outer-suburban areas.

Young people who may be at particular risk of experiencing psychological distress include:

Data from headspace, the National Youth Mental Health Foundation, identified that in comparison to the rest of Australia, service users from the NWMPHN region had:

Suicide is the leading cause of death for young people Australia-wide, and average rates for suicide have risen for 15 to 19-year-olds in the past 10 years. Intentional injury is the third-highest burden of disease for all 15 to 24-year-olds. It is in the top five burdens of disease for males.

Alcohol and other drug use

Alcohol contributes to the three leading causes of teenage death: injury, homicide and suicide. Rates of alcohol and drug-related ambulance call-outs and hospitalisations for 15 to 24-year-olds are very high in the region’s inner-suburban areas.

Methamphetamine use among 14 to 19-year-olds across Australia has not risen, but the purity and damage caused by the drug has increased.

While sexual health issues can be relevant throughout life, young adults are most at risk and in need of preventative and treatment-based options to manage their sexual health.

All local government areas in our region (except Macedon Ranges and Moorabool) have crude rates of sexually transmitted infections and HIV above the Victorian average. Rates of HPV vaccination for young women have fallen. 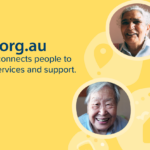 A guide to dying well 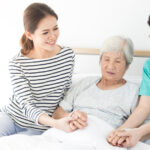 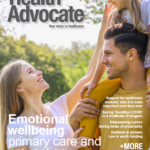 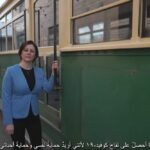 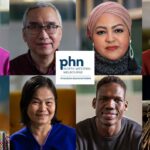 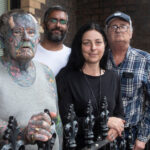 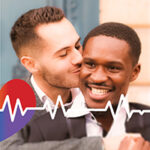 How well would you rate your LGBTQ inclusive service provision?