A great day in the fight against HIV/AIDS 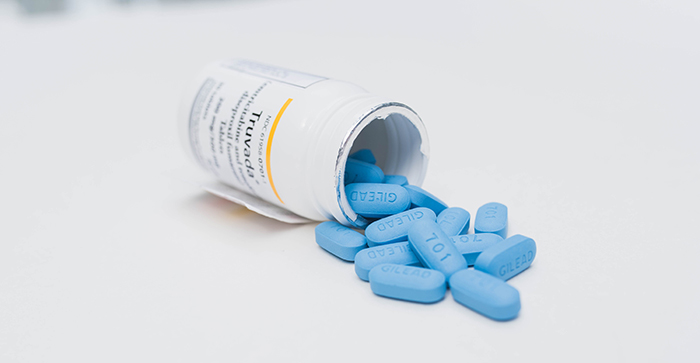 The Federal Health Minister Greg Hunt announced the listing today, which will cut the cost of the drug from $2,496 per year down to $39.50 per prescription. When used as directed, tenofovir with emtricitabine is up to 99 per cent effective in preventing transmission of HIV.

The Federal Government also announced it will provide $1.2 million over five years for education and awareness activities for both prescribers and affected communities.

NWMPHN CEO Adjunct Associate Professor Christopher Carter said the listing was a huge step towards the goal of ending HIV transmission in Australia.

“We now have a real opportunity to make HIV a thing of the past,” A/Prof Carter said. “The next step is to make sure these drugs are accessible by the people who need them.

“We will be looking to step up training and education through the Victorian HIV and Hepatitis Integrated Training and Learning (VHHITAL) program to support all GPs to confidently prescribe these potentially life-saving drugs.”

You can find out more about the VHHITAL program on our website. The full official announcement of tenofovir with emtricitabine’s PBS listing is available here.